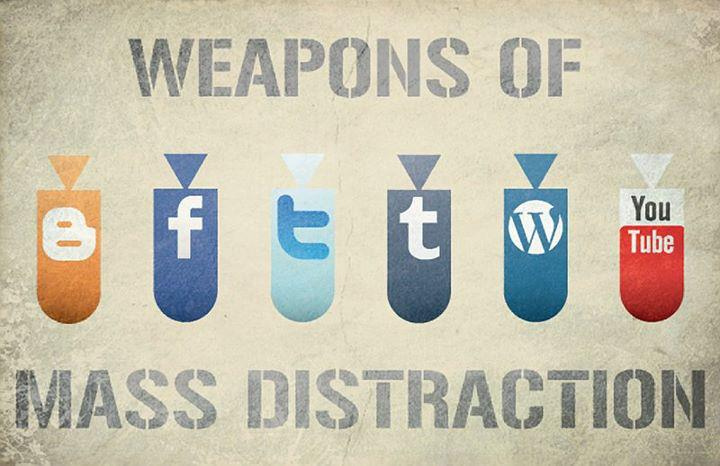 You hear horror stories – identities being stolen, scams that drain bank accounts, and people who have been catfished. The truth is, social media is a great way to connect, but it can also expose you to a number of dangers. Whether you’re targeted emotionally, financially, or professionally, social media can help hackers, cyber criminals, and other shady people create a real-life nightmare. Here are 7 stories of people who were targeted through their social media accounts.

Winters, J. (2015). 12 Disturbing Catfish Stories That Remind Us How Insane the World of Online Is. ThoughtCatalog. Retrieved on January 24th, 2016, from http://thoughtcatalog.com/jessica-winters/2015/09/12-disturbing-catfish-stories-that-will-make-you-want-to-give-up-internet-dating-forever/