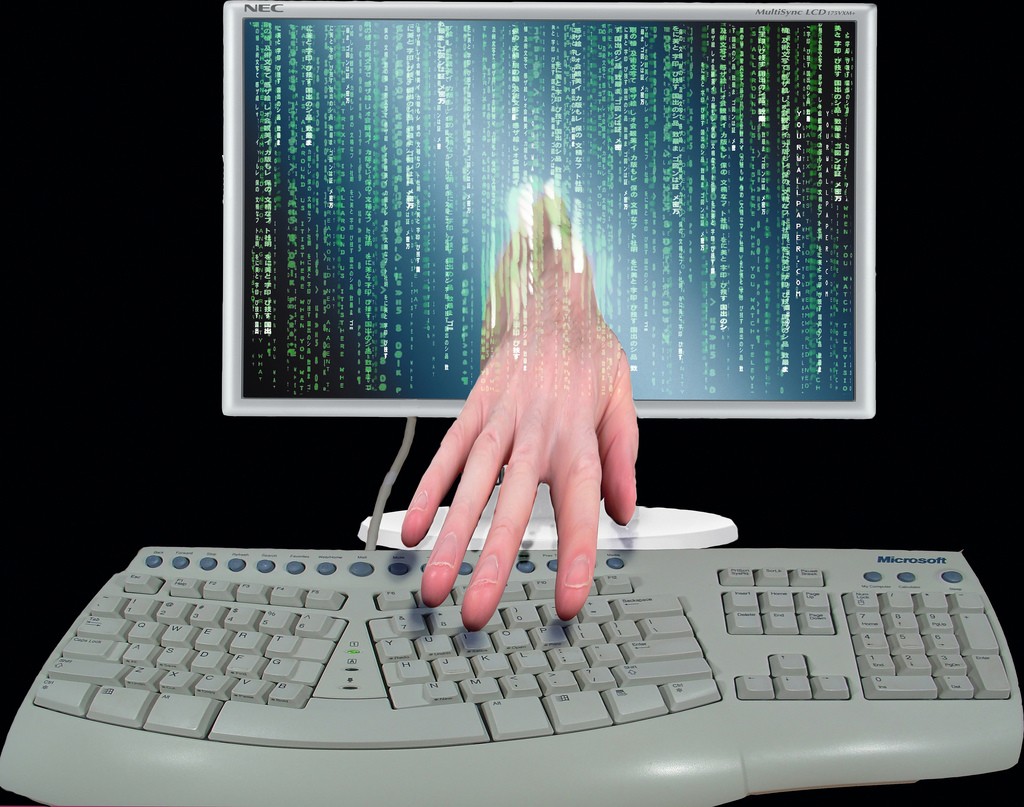 Social media is a hacker’s playground – Your social media account holds plenty of personal information and in some cases, it’s enough to hack other accounts. It’s said that over 215 million Facebook accounts are hacked every single year. You may not even realize the risk of using the Internet. The following 11 online security facts may be surprising, helping you better protect yourself in the future.

Zaharia, A. (2015). 10 Surprising Cyber Security Facts That May Affect Your Online Safety. Heimdal Security. Retrieved on January 24th, 2016, from https://heimdalsecurity.com/blog/10-surprising-cyber-security-facts-that-may-affect-your-online-safety/